Dharamshala has a rehab that is run by drug addicts 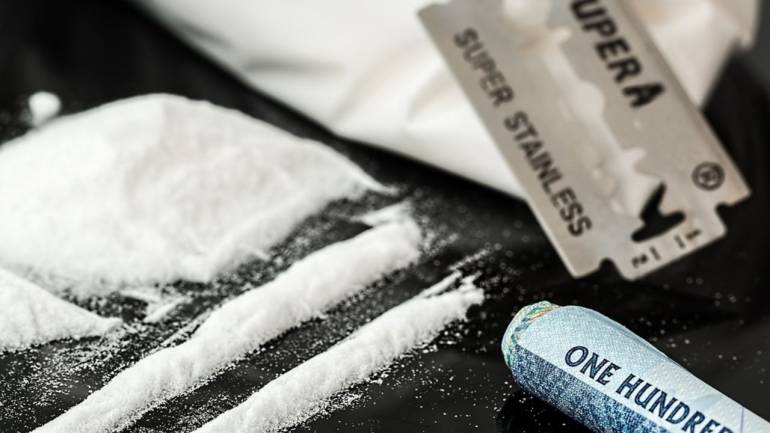 Dharamshala has a de-addiction centre – the Kunphen Recovery Centre – that is run by recovered addicts. Surprisingly, this is not the only noticeable aberration about the rehabilitation centre. Kunphen, which translates to “universal benevolence” in Tibetan, has rooms that are not locked. The inmates are not chained to their beds either and their mobility is not restricted either.

According to a report published by The Indian Express, there are no bouncers or armed guard to man the door of the rehab centre located at the foothills of Dhauladhar range on Khanyara Road.

The multi-storey rehab that was conceptualised 19 years ago, will be officially inaugurated in September.

A group of Tibetans who used to be drug addicts, dreamt of building this unique de-addiction centre for people who have fallen prey to drug or alcohol abuse, two decades ago.

Eventually, with the help of funds from the Dalai Lama, multiple NGOs, and Tibetans across the globe, the dream began churning into reality. The first aid came in from Dalai Lama, who donated Rs 25 lakh to help set up the centre.

The centre is now being managed by Lobsang Gyaltsen, a Buddhist monk from Tibet’s Sera monastery and has 19 inmates, which also includes two Tibetan women.

Dawa Tsering, who is a parliamentarian in the Tibetan government-in-exile and has been working for the rehab since 2010, said the inmates here are cured through meditation, medication, and physical and mental exercises. Once they recover completely, they help fellow inmates recover from addiction.

He added, around 60 Tibetans have died over the past twenty years due to drug abuse.

Speaking about the journey of Kunphen, Tsering said, the rehabilitation centre is the brainchild of Lobgsang Wangkhang, who had given up drugs after being an addict for 11 years.

*This originally published on Jul 03, 2019 by Money Control 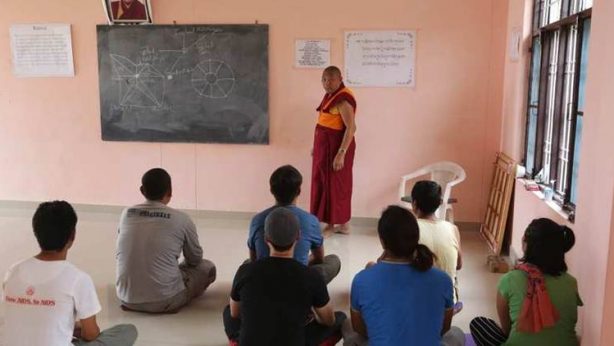