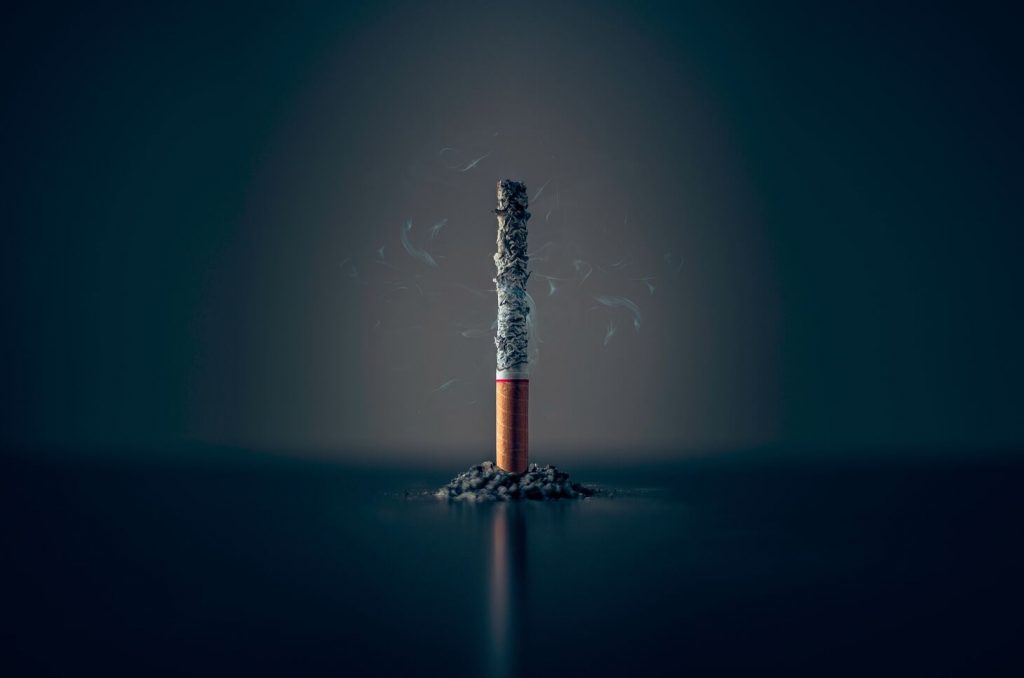 First puff to impress him.

I am 26 years old and I have an elder sister and a younger brother. I was born in Dharamsala and I studied in two schools, one in Mc.Leod Ganj and the other on the outskirts of the town. I was a good student, scoring quite high academically, but at the same time I was mischievous as well.  My addiction started when I was transferred to a new school where everyone was new to me and I felt very uncomfortable and lonely. Later, I befriended a student two years my senior. I looked up to him and I always longed for his company, perhaps because in his presence, I did not have any thoughts about my friends that I had left and did not feel homesick.  I would idolize him and that proved to be very costly to me. He was in the habit of smoking cigarettes and I started my first puff with him in order to impress him and to be in his company. I also feared that if I did not do these manly things (which was how it was thought of during that time), I would be not included in their peer group. My forays into addiction started under that environment and very soon as the years passed by, I started using other things.

I was in class six when I received the news of the death of my father. He loved me very dearly from all the children and I also loved him very much. His passing away brought a huge shock to me and I could not bring myself to the reality of missing him. The winter holidays started and I went back home but it was not the same anymore, now with my father gone. I felt very depressed and could not cope with the new environment. I became indifferent to everything and my thought process changed a lot. My mother used to work and very soon I started to roam the town of Dharamsala all day. This period of discovering everything and being unable to differentiate the good from the bad had its toll on me.  I drowned all my sorrows with the new found freedom. I soon became friends with people who were very jovial, carefree and thrill seeking. I got in their company and I remember once the first drink that I had. It was fun and the feeling of getting drunk was something very new and exciting for me. Thereafter, the bouts followed. There were tourists from all around the world in Mc.Leod Ganj and we took fancy in befriending and accompanying them. There was music and there was hash and there were drinks. I was at an age where curiosity got the best of me as they say curiosity kills the cat.

I did not return to school after my holidays ended. Instead, I started roaming as usual and took delight in getting intoxicated at every opportunity. I looked forward to jam up sessions and parties which frequently took place. I still did not consider myself as being dependent on alcohol rather I thought of myself as a social drinker. But, my choice of use was not limited to alcohol.

My mother remarried and my step father objected to my presence at home, advising me to join the army. I eventually relented, fed up with his everyday blaring. The army was like a ladder for me to reach to other substances. I came in the company of a comrade who was using pills and I got my first pills from his hand. The use, frequency and dosage escalated very quickly within a short span of time and I went AWOL when I was in the middle of my basic training. Thereafter, with no direction, decision or any planning about the future, I went to lead my life and I offered it to fate.

Fate brought me back to home in Dharamsala and since I was now using pills, I started using here as well. After staying for several months, under the program of the Home Department of the Tibetan government-in-exile, I got the opportunity to go down to the South of India, to get trained as a hair dresser. My drinking and using continued excessively and one fine day, I got hospitalized due to liver and kidney damage. A surgery was conducted and I became better, but after staying clean for several months out of fear of dying, I resumed my old ways when I felt sure that now it was safe to drink and use.

I worked in South India after finishing my training but I could not hold a job down long. My using interfered with my work and I started to realize that I was badly addicted to drugs and that I was an addict, even if I did not accept it. The truth was clear that I was one big loser. I had started lying, stealing, selling whatever I could lay my hands on to feed my addiction. My parents knew and they became sad initially and they felt helpless and they knew that the time had come for extreme measures. I was asked to leave home. This crisis brought me to think that I definitely had a big problem coming through.

I stayed at my friends for a few days and drifted here and there but eventually, I realized that life altogether was different in the sober world. Most of my friends started to avoid him and I was left helpless and hopeless.  My mother felt sad and hurt for me and helped me get employment, but there I did not last long with my use and hostile behavior.

In between, my mother left for Australia and I had no one to call my own or no one to look after me.  I had no work and with nowhere to go I approached the Health Department and they arranged a rehabilitation treatment for me.  I have finished my treatment and I’m now staying in the Kunphen Center aftercare center. I have lost a lot of things as I look back, my family, friends, and career and regardless to speak about time and money, but today, life has become much better. Today, I am living with dignity and my mother has forgiven me and has once again opened her arms for me. Today, I don’t have to worry about from where I am going to get my money to buy drugs. Today, I don’t have to worry about anything. I just live at one day at a time.

Dear Readers, I request you with folded hands not to use drugs at all.