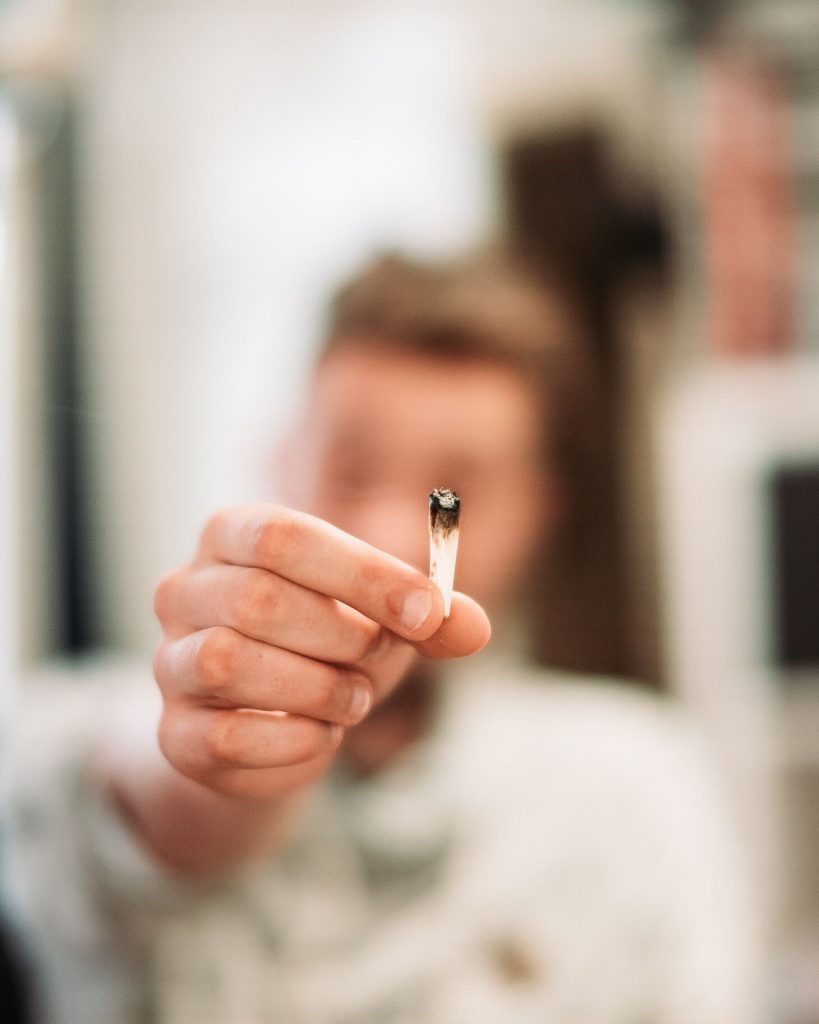 What made me different from “normal” people?

Dharamshala in my teenage years was quite the party. This was back when it was smaller, before the cricket fields.  There were many foreigners, hippies everywhere, with wild gatherings. This was back in the “good old days,” before the police started really cracking down. Drugs were everywhere: “Full power, twenty-four hours.”

I was born in Ladakh in 1978, but I moved to Dharamsala when I was two.  My mother died when I was young, and I went to a TCV boarding school. I started smoking cigarettes at school when I was thirteen. At age sixteen, I was smoking hash, or charas. My friends gave it to me and it felt good. So when my friends offered me heroin at age twenty-one, I tried that too. I was hanging out with foreigners, seeking enjoyment all the time. With them, I was trying all sorts of new drugs, but the heroin was coming from locals bringing it in from Delhi. For about a year after trying heroin, I felt amazing. But soon I began to wake up sweating. My stomach ached and I had severe diarrhea. I was in severe discomfort, but one more shot of heroin would cure everything. I was a full-blown addict.

I tried many times to get clean on my own, but I would end up feeling completely hopeless.  Every winter, as the snow came and the tourists left McLeod, I would follow the crowds to Goa.  I worked in a bar there for money and was surrounded by drugs and intoxicated people.  It was a celebration all the time, nonstop.  Whenever I drank, I would inevitably go back to using heroin.

I am really lucky that Mr. Dawa la (Director of Kunphen Center) took me into his home ten years ago.  I was alone, with no mother or father and I didn’t know my brother.  I had no one. I was strung out and hopeless.  I did what addicts do – relapsed – many times, but he and his loving family never gave up on me.  I must have disappointed him many times, but he continued to have faith in me.

Now, I have been off heroin for one year and four months.  I stopped drinking three months ago, when I finally admitted to myself that the alcohol would just lead me back to heroin eventually.  I still want to get high though.  This feeling doesn’t just go away.  I like being sober most of the time, but there is still this urge, especially when I am lonely.  If I could get high, I would forget all the loneliness.  But I am trying my best; I want to be a good person, as His Holiness teaches.

I feel like I did many bad things in the past while using, but I want to make amends.  I want to tell Mr. Dawa la that I am truly sorry for the many bad things that I did while using, and grateful that he never gave up on me.  I feel better when I share my thoughts with my family at Kunphen Center.  They understand me.  I feel good that I brought three current members into the group to get help.

What do I regret most in life?  My first shot of heroin.  That led to everything else bad.  Heroin will always end in suffering, but really, all addictions are the same.  All are a difficult life.

SearchPostsLogin
In Dharamshala, a recovery centre for drug addicts, by drug addicts
Dharamshala has a rehab that is run by drug addicts
Celebrated World Hepatitis Day 2017
Being Human : A Hungry Ghost Retreat
Fund raise event at Bodh Gaya and Dharamsala